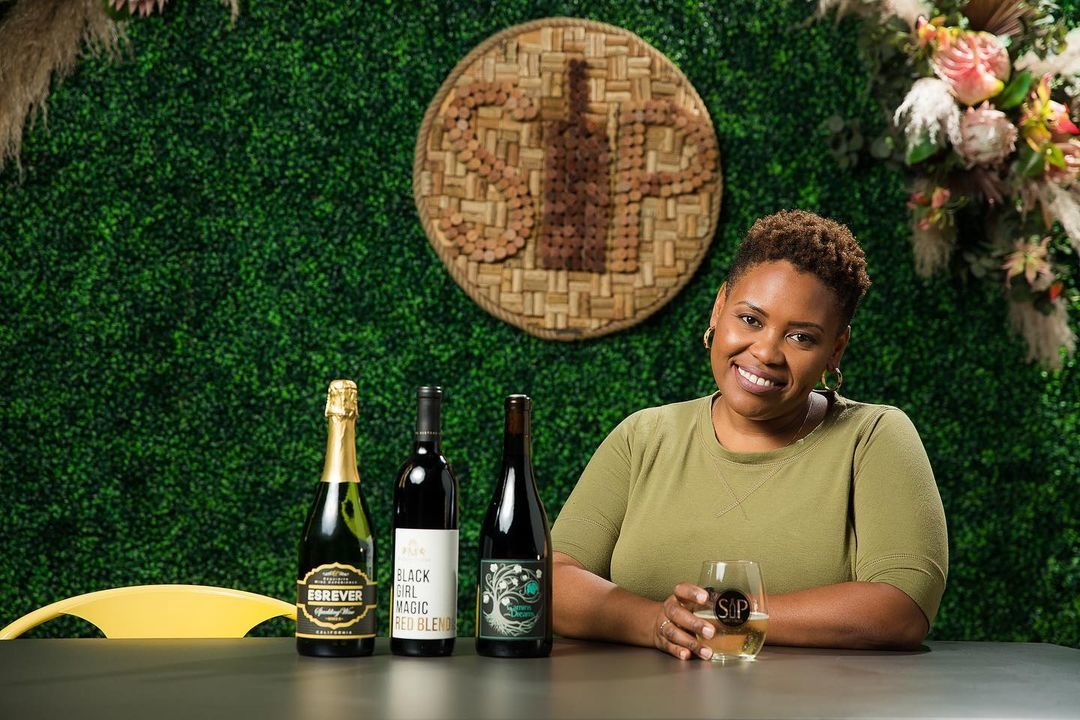 After moving to Escondido, Cassandra had discovered few spaces available and “open for people to just hang out and be in the community.” With her love for wine and gathering friends, she founded the SIP Wine and Beer tasting room and retail shop. SIP affords a venue for cultivating community, “interconnecting individuals to build friendships, and bringing people together through wine and beer.”

As Cassandra ventured further into the wine and beer industry, she shared that “it was really difficult to connect with people who look like me, just for camaraderie or experience or motivation. I realized in doing research that even though it’s a billion-dollar industry around the world, it’s a very narrow industry for women and people of color.” The discovery helped drive her to build her business around recognizing “women and people of color making great wine.”

“Wine has a connotation toward an element of pretentiousness and wealth. There’s a lot of preconceived notions around it. At SIP, you can wear sweats, hang out, drink a bottle of wine, and listen to good music.” In addition, “you can meet winemakers and hear the story behind the bottle,” says Cassandra. “When you hear the story behind the wine or beer that you’re drinking, and where it comes from, there’s more of a connection to it. And then there’s a social impact in the dollars that are spent and diverted to supporting women and people of color who account for less than 1% of the industry.”

From SIP to Syndication

Cassandra’s waves of influence have reached further than she ever initially imagined. “Since opening six years ago, we’ve been able to get people to spend half a million dollars on brands created specifically by women and people of color.”

Cassandra’s passion to catalyze women and BIPOC – owned businesses also caught the attention of a writer/producer for KPBS television and networking.

As an enterprising individual, Cassandra quickly built a production company and partnership to help develop the six-episode docuseries. Airing in fall of 2022, Cassandra’s show, “Fresh Glass” will introduce specific women and BIPOC winemakers and brewers from across the U.S.

The series will show their stories of “risking it all, the ups and downs and the grit of the journey of making wine and beer in an overlooked niche. It takes a lot of tears, joy, angst and worry to reach a higher level as a winemaker or brewmaster, etc. We want to celebrate them. It’s just really important to not ignore people who are definitely making history.”

Cassandra affirms that “pursuing a dream creates larger opportunities.” She never anticipated her excitement for sharing spaces and community to catapult her into hosting a nationally-aired television series, potentially reaching 40 million viewers.

Like the many doors opening for Cassandra as she follows her vision, she also acquired her NumberBarn phone number in an unconventional, some might call synergistic, way.

Unrelated to her work at NumberBarn, Kelly, a NumberBarn Customer Support manager, reached out to Cassandra while looking for a very specific wine to gift a friend. After quickly hitting it off in person, Kelly mentioned her work for NumberBarn.

Kelly says “I’m not a salesperson, nor does NumberBarn typically directly solicit sales, but I had this feeling I should let Cassandra know what was available for her and SIP.” Just out of curiosity, Kelly went to NumberBarn from her cell phone to see what was available. When Kelly suggested  “777 4 SIP”, Cassandra jumped on it.

Little did Kelly know, that number carried a very special distinction for Cassandra. “Seven is a meaningful number for me. I founded my company on July 7th, which is also my late grandmother’s birthday. My late grandmother always challenged me to ‘do what you’re supposed to do, do what you’re called to do.’ Kelly randomly mentioning the phone number was kind of synchronistic. I had Kelly go and save that number ASAP.”

“With NumberBarn, you might be creating a phone number that has more significance than you know. The impact is often broader than we realize. NumberBarn can capture someone’s phone number and create a legacy through that. I will own that number for the rest of my life. The service NumberBarn provides goes beyond offering a simple phone number. They are creating and branding legacies.”

At NumberBarn, we take pride in creating meaningful connections. Wow, what an honor! We won’t take this compliment lightly.

This holiday season, Cassandra hopes to encourage mindful and “conscientious shopping for your friends and loved ones. Support local, women and POC-owned businesses as you find gifts for those you love.” SIP is an avenue to do so. You can also check out other BIPOC-owned businesses throughout the United States. Expand your culinary repertoire with Eat Okra, to find amazing black-owned restaurants and food experiences like SIP Wine and Beer, across the country.

Cheers to you Cassandra and your energizing ripple-effect of positive change both locally and globally! 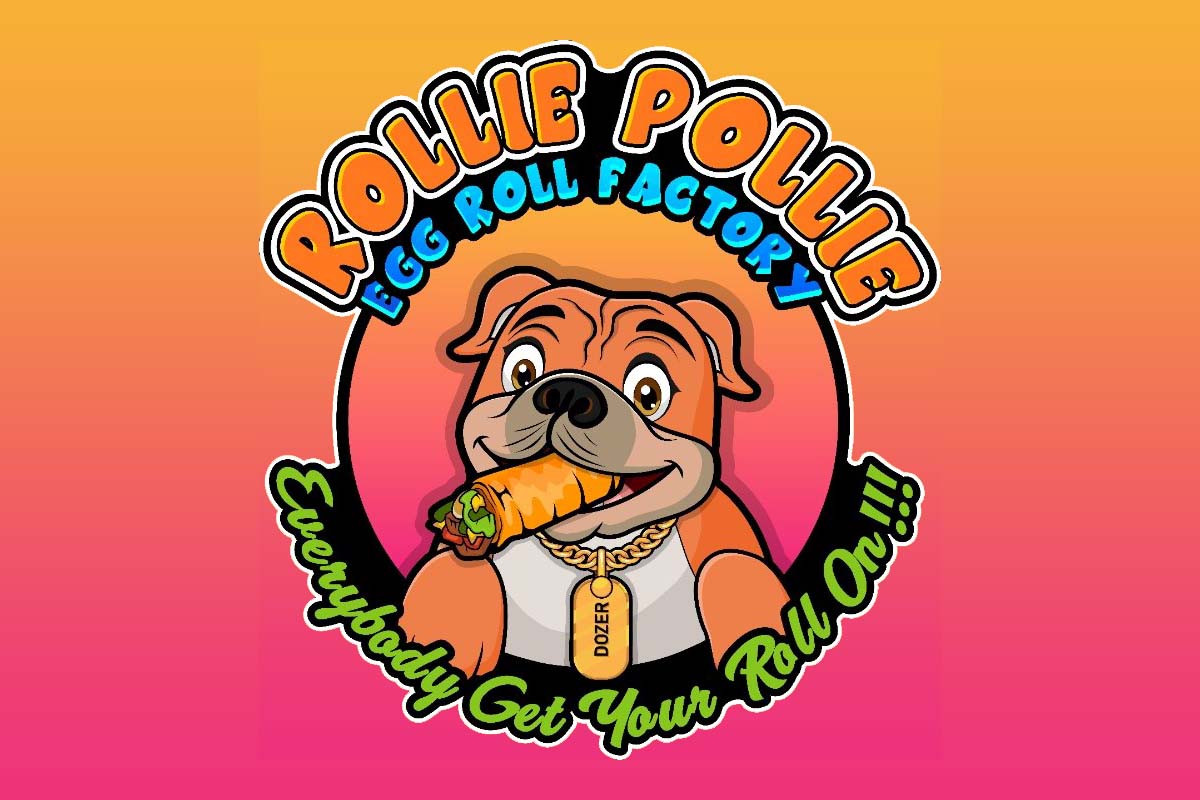