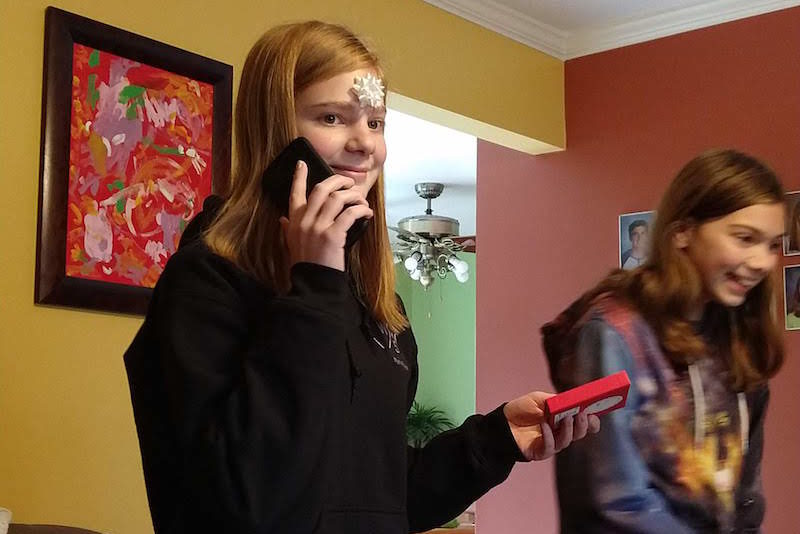 “The plan was to have my daughter open up a gift with the number for her to call.  The number spells her name.  Then, the phone would ring and she’d find her new phone that way.”

Dave, our customer from Indiana, crafted up a BIG surprise for his daughter this past Christmas. He secretly purchased a local phone number from NumberBarn that spelled out her first name. He transferred the phone number to a mobile provider for use on her very first cell phone. Every kid’s dream, right? Here’s how he unveiled the gift and got himself the award for “Father of the Year”. 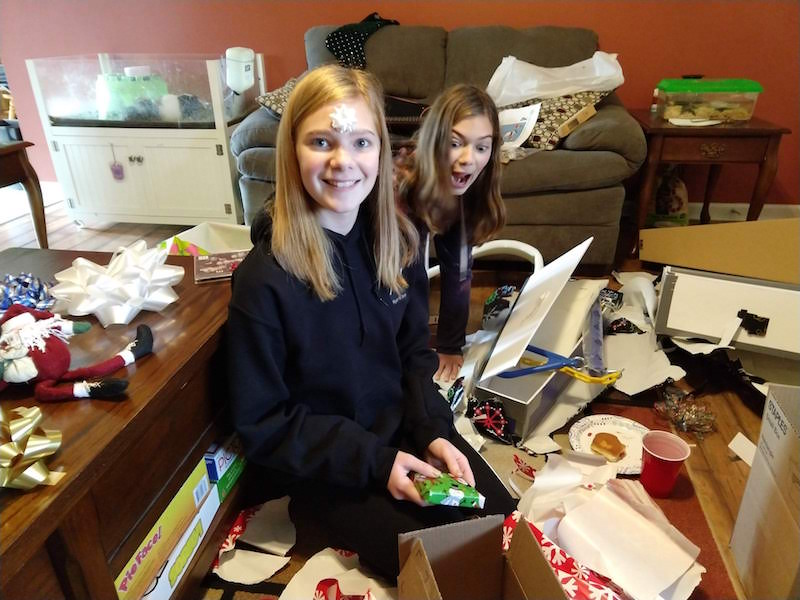 She opened the gift and wasn’t exactly sure what to think or do…with just a note telling her to call the number with her name. Instead of Santa Claus on the card, it reads “Santa Calls”. Clever! 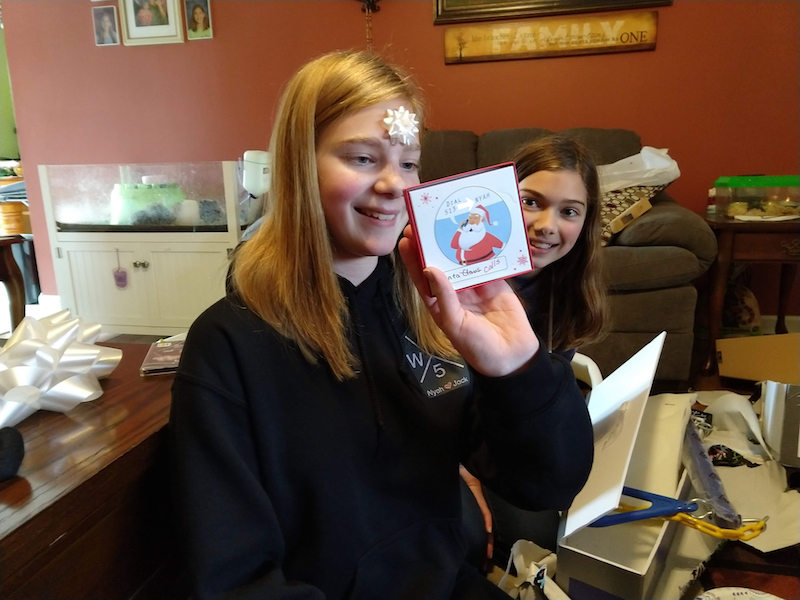 What was going to happen?  She was excited.  She called it from her brother’s cell phone and her favorite song started playing in the background as her ringtone. 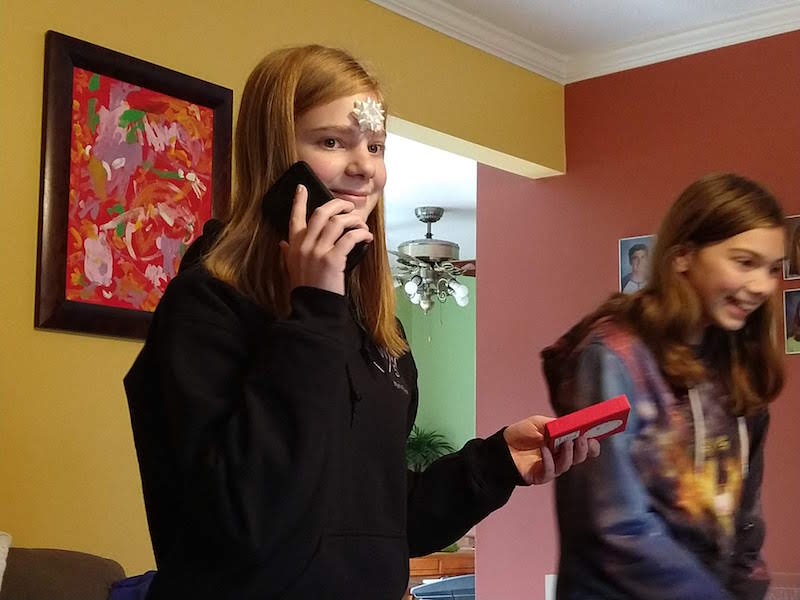 She followed the music to find the phone!

The phone had a shell casing I knew she’d like, and was in a uniquely designed protective carry case that I built.  It also had a custom homepage screen that I designed for her.  It was a special surprise through and through. 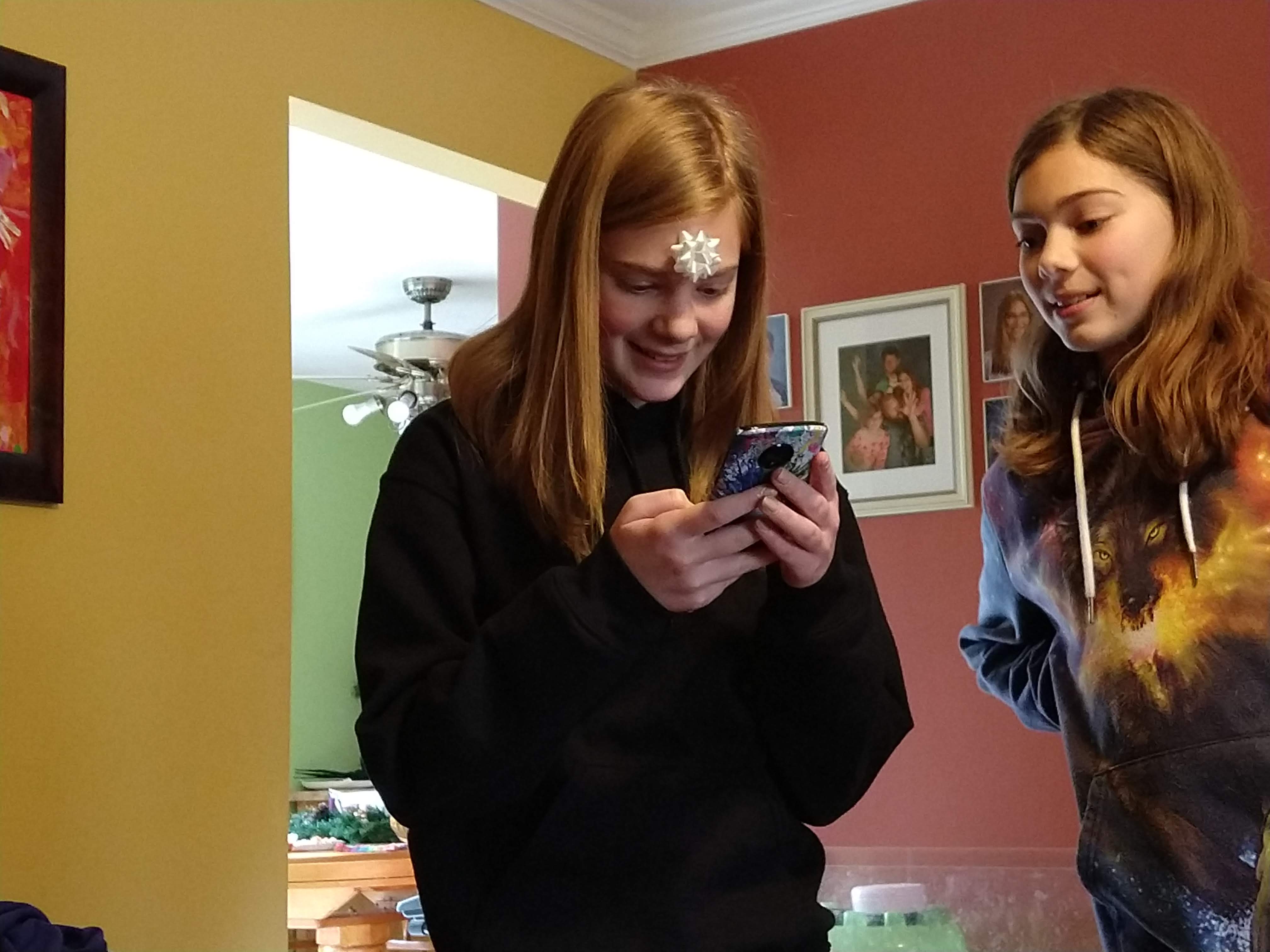 The only tricky part is that the phone number port did not complete in time for Christmas. Porting can sometimes take 3 to 7 business days, up to 10 business days, to complete.
That didn’t spoil the plan, though! Using the NumberBarn Call Forwarding plan, we set up her personalized number to forward to the temporary number on the cell phone. That way, calls still went through. Once the number transferred, the number was removed from NumberBarn and began working immediately on her cell phone.

And that is how he made “Father of the Year”. Thanks for letting us share this AWESOME story, Dave!

Win the election with NumberBarn 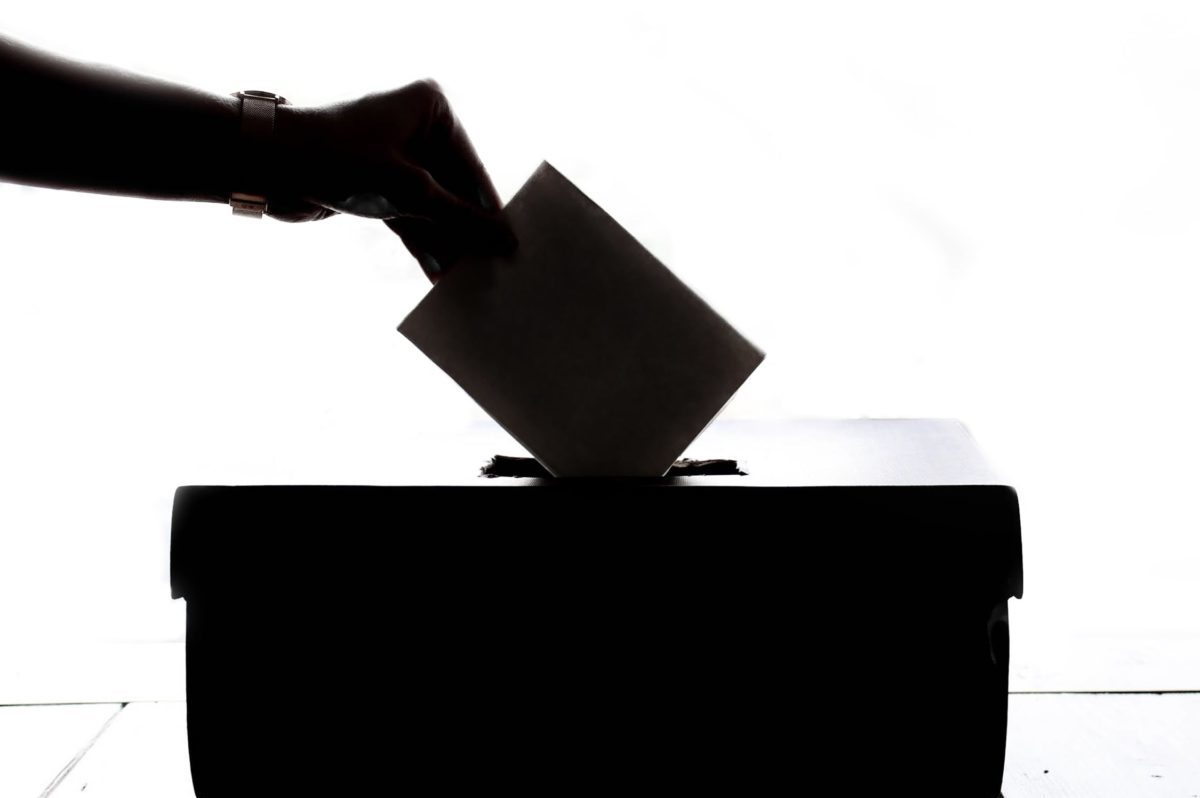