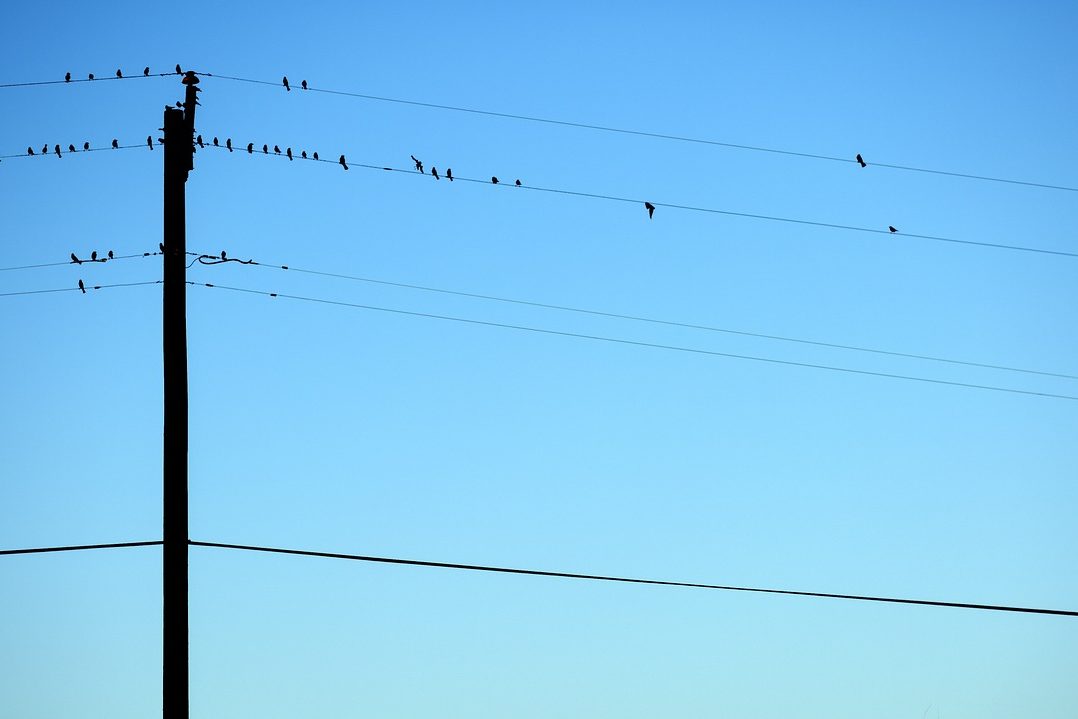 Using a landline phone is right up there with using a VHS or listening to music on cassette tapes. So vintage!

According to a report by the U.S. Center for Disease Control National Health Information Survey (NHIS), 50.8% of American households are landline free and rely on their wireless devices for communication, as of 2016.

So, why are people kicking their landline to the curb while others are hanging on?

In some cases, they may not have a choice.

When it comes to bundles with cable providers, you’re likely to get a better deal if you throw a landline in with your TV and internet. In a BuzzFeed article, Why It’s So Hard To Get Rid Of Your Landline, “[Cable] companies offer package rates that heavily incentivize bundled phone deals by making them the same price or cheaper than standalone TV/internet services.”

And, according to Business Insider, “Time Warner Cable really likes it when customers have the Triple Play package because they are far less likely to ever switch to another provider than customers who sign up for just internet or TV.”

We get it. You need internet and cable anyways, why not save a few bucks throwing on the landline, even if you never actually use it?

Or, maybe you do use it. In the event of an emergency, a landline phone will work, even if the power is out. However, according to the Saturday Evening Post, “This may seem absurd in the era of GPS technology, but, according to the FCC, emergency call centers can only track a cellular call to the nearest cell site. Even if the operator can deduce a more specific location from a cellular call, multi-story buildings can present a further challenge to emergency response, whereas a call from a landline phone is easily traced.”

When it comes to hardwire lines surviving a storm, check out these stats from Consumer Reports:

AARP points out in their article, Why You Shouldn’t Drop Your Landline Just Yet, in support of seniors who may be more familiar with using a landline. They also add the technological aspect for “medical alert services and remote monitoring of medical devices such as pacemakers that are designed for traditional landlines may or may not work on an IP substitute and will absolutely not work on wireless.”

It’s interesting to note that as of May 2017, 14 percent of adults over the age of 65 have gotten rid of their landlines, vs. 66 percent of Americans 25-29 who have done the same, according to a National Health Interview Study by the Centers for Disease Control and Prevention.

If you have a landline, you may notice that the majority of calls are robocallers. With the same number for years, it’s likely that it has been sold to telemarketers at one point or another. But, automated telemarketing calls to landlines only became illegal in 2009:

While getting rid of robocallers is tricky, you can always do what Bob Ralston of Orange County does. In the OC Register article, Don’t answer that robocall: Why having a landline phone leaves callers open to fraud, Ralston’s strategy is to “play with them” for a while. But, that only works when it’s a real person on the other end.

So, what reason keeps you with a landline? Are you simply keeping it as another option to ring your lost cell phone? Have an alarm system or gate entry requirement? Whatever it may be, when you’re ready to ditch your landline, we’ll be waiting for you. 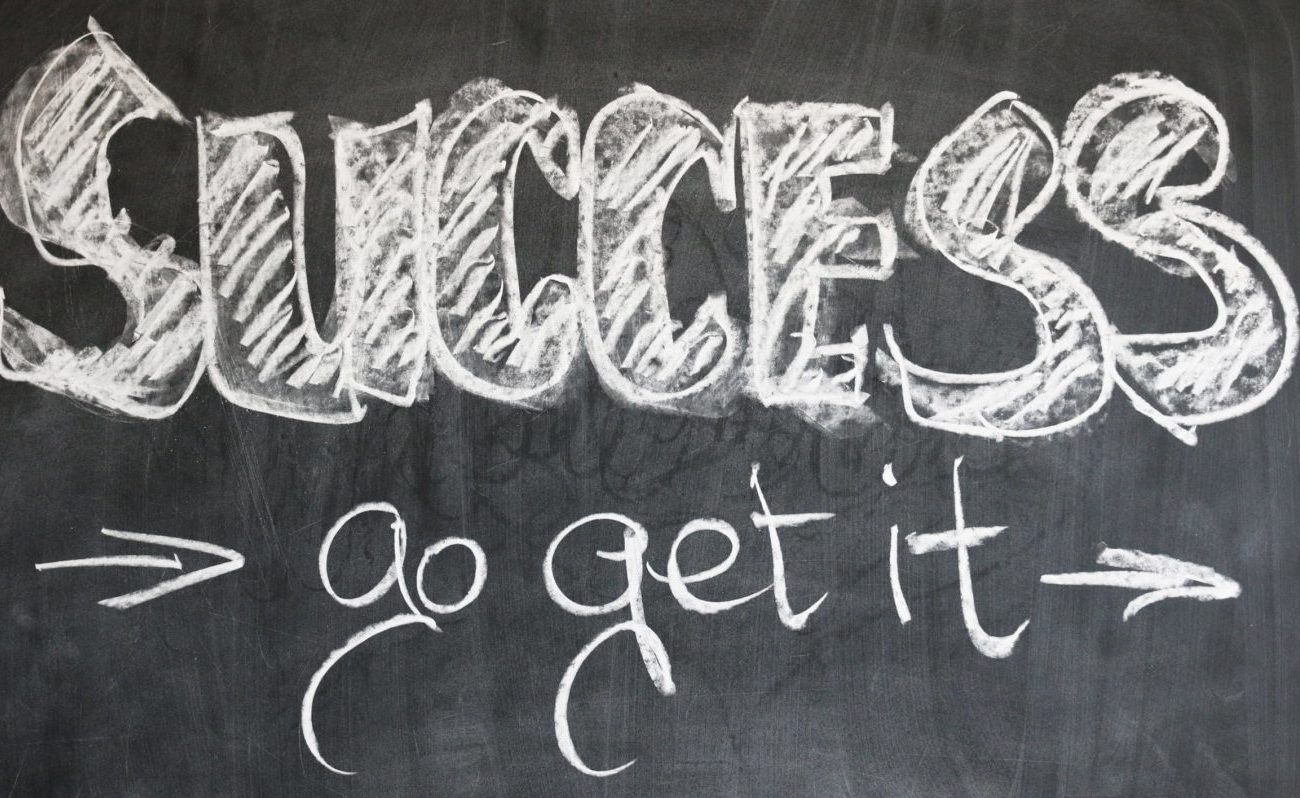