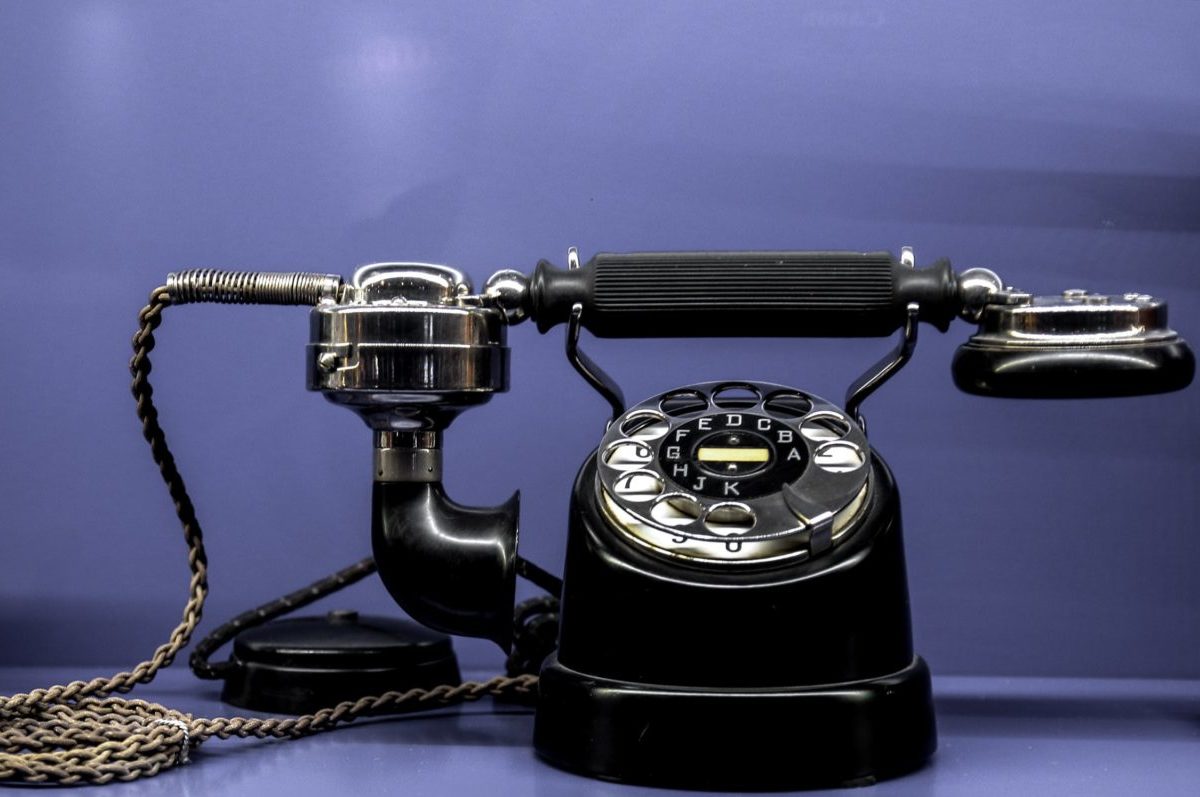 Imagine picking up your phone to call a friend and you hear the voice someone else on the line. You must wait for them to end their call before yours can be placed.

Yes, you have to wait to place a call.

And yes, you just heard their whole conversation.

Today, we hardly think twice about the privacy and ease of placing a call using a cell phone, but there was a time in which cell phones did not exist (gasp!) and phone lines, also known as party wires, were shared by local communities.

Party lines were extremely common in the 1930’s and 1940’s in rural areas. The basic advantage of using a party line was that since each connection had to run a number of miles in order to reach the remote homes, a larger number of homes had access to telephonic services utilizing lesser number of wires. During World War II, party lines were the only method in which locals residential subscribers managed to acquire local telephonic services. [Source]

From 2 households sharing a line to 10 or more households, you’d have your own “selective ringing” for your calls:

The basic scheme for the party line was the 2-way party line. In this system, a phone would ring for its own calls only. If the phone was picked up while the other person was using the line, then one could participate in the conversation, but you would not know when the other person’s phone was ringing. There was the 4-way party line. The rings were coded specifically for different callers. This meant that one had to remember their codes of rings. For example, the code for your own call would be a single ring and one for the other parties called would be double ring. The 10 way or even the 8 way lines were common in the suburban rural areas. These types of party lines usually used multiple types of coded rings. For example, for party one the ring could be a single long ring. For party two there could be two short rings. For party three, it could be one long one short ring. For party four, it could be short long, short rings. It seems incredible today that the 10-way party line could ever have existed. [Source]

With so many people having access to a line, you can only imagine the craziness. According to Wikipedia: 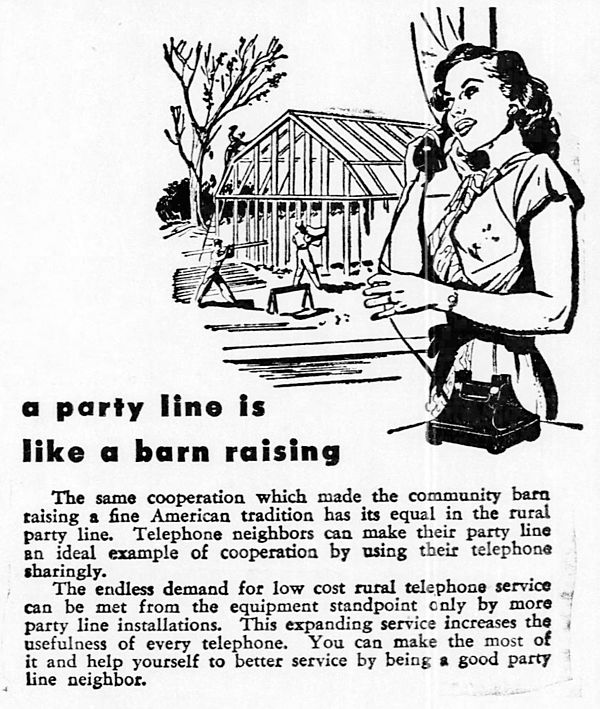 There were specific Party Line “suggestions” published by telephone providers. And, if someone didn’t follow the rules, they would could be reported to customer service, such as mischievous kids calling their own number and hanging up, which makes all phones on the network ring.  Many of the residents on the system (sometimes a half a dozen or more) would answer the phone at the same time and be very perplexed.

In the event of an emergency, to call for help, you’d need to wait for anyone on the party line to disconnect their call. However, many jurisdictions required a person engaged in a call on a party line to end the call immediately if another party needs the line for an emergency.

Party lines carried on well into the 70s, but the technology was deemed “a victim of progress” but the last party line was not phased out until 1991 in Woodbury, Connecticut. And, Illinois State University terminated its last party line in 1990.

While we here at NumberBarn love a good party, we do not provide party lines. You get your own line instead. How’s that? We can help you port, park or forward a number!

Let's Taco About How Awesome You Are 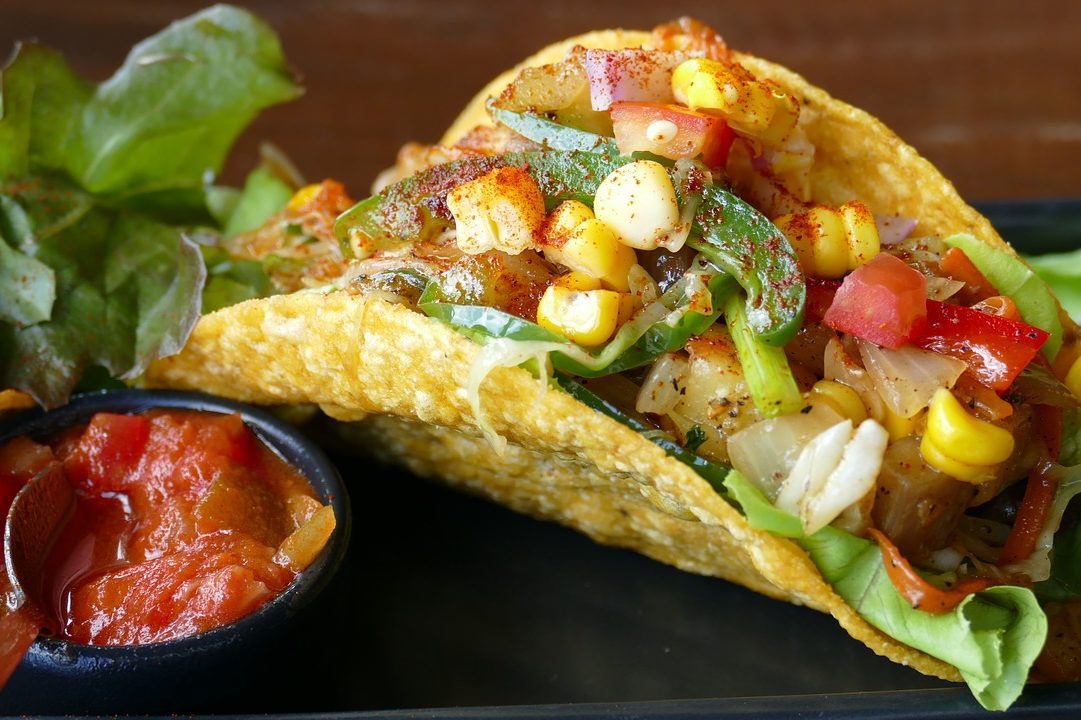