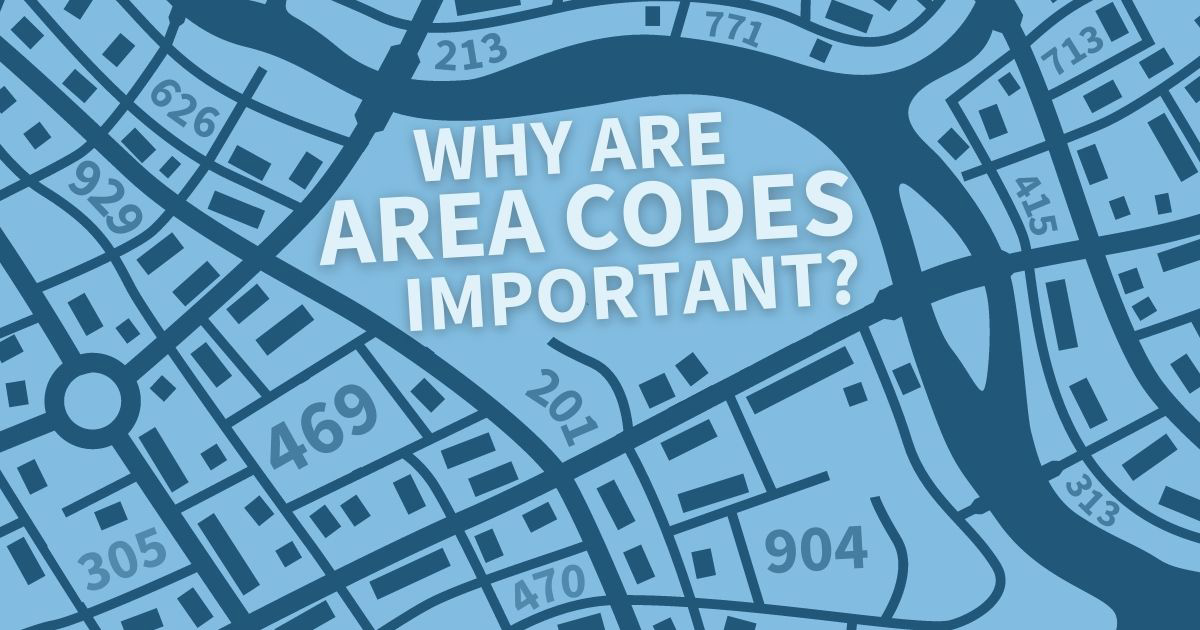 Whether you’ve noticed or not, area codes underlie part of all of our respective identities. Wherever you move, your area code associates you with a specific geographical locale.

Born and raised in North County San Diego, if I relocated to New York, I would stick out like a sore thumb with my 760 area code in a sea of ‘212’s and ‘646’s. And I would wear it like a badge of honor, as I’m sure most of you would as well.

Aside from local pride, what’s the point of area codes and why are they so important? That’s what we’re here to talk about.

The History of Area Codes

Just like anything, area codes have a history. A history that is more recent than you think and is perpetually changing.

Before the plan to roll-out area codes was devised in 1947, everyone had a phone number consisting of only 7 digits. Eventually, the number of combinations possible with 7 digits couldn’t keep up with the ever-increasing population. Thus, the area code was born.

The North American Numbering Plan (NANP) assigned unique prefixes to each phone number based on location. AT&T split the US and Canada into different regions, called numbering plan areas (NPAs), and assigned a 3-digit number prefix to each region, known as Area Codes.

The Evolution of Area Codes

New Jersey was given the first area code of ‘201’ in 1951, and other states and more populous areas soon followed suit.

(In case you didn’t notice, that’s a very brief summary of the history of area codes. If you want to learn more, check out our fascinating article on the entire history of phone numbers. 10/10 would recommend.)

The North American Numbering Plan continues to create new area codes today for states and areas with growing populations. 2022 saw multiple new area codes activated, with one more scheduled for release by the end of this month.

The Importance of Area Codes

Now that we know the “why” behind the creation of area codes, what makes them important today?

Yes, you could’ve easily guessed this. As stated earlier, new area codes are released every year to keep up with cities with increasing populations.

When the NANP knows an area code will be exhausted soon, they develop a “relief plan” so people can obtain a phone number with a local area code. In order to do that, they have to create and release a new area code.

This is achieved in one of two ways: splits and overlays.

A split is when an area is divided into two regions, one with the existing area codes and the other with the new code. As for overlays, this is when a new area code is created that covers the same geographical area as the existing one.

The best example of this is in New York.

As the city with the largest population in the US, New York City has a lot of area codes. Just take a look at this map for an idea of how many area codes NYC has.

212 was New York’s original area code, but was eventually split to keep up with demand and 718 was created. But that wasn’t enough.

It’s no wonder two of the most popular area codes belong to New York. Yes, it’s a bit complicated and confusing, but looking at that map helps.

Let’s just be thankful we have the NANP to deal with this.

If you’ve read just about any of our articles on our blog, you know we like to talk about rate centers… well, maybe not like, but we have to talk about them.

What are rate centers? Rate centers are geographical areas that organize the boundaries for calling and billing. Sounds fancy, right?

How are these “boundaries” determined? That’s right: area codes.

Area codes determine your billing rate when making phone calls within the country. (Also a reason why toll-free phone numbers are essential for businesses. Anyone can call you without worrying about extra charges!)

So remember, unless you have an unlimited plan with your carrier, think twice before calling a number with a different area code. You might just discover a few extra per-minute charges on your monthly bill.

Although not created for this purpose, area codes have become a symbol of identity and camaraderie for many of us.

If you’ve ever exchanged phone numbers with someone out-of-state who shares your hometown area code, it’s almost like reuniting with a long-lost relative.

And if you’ve ever moved and had to change your phone number, you’ve probably resented the fact that your new number no longer had the area code you’ve always associated yourself with.

(On that note, great news…if you move, you don’t actually have to change your phone number. Surprise! In most cases, you can keep your phone number, even your decades-old landline number, and port it to a new carrier or park it with NumberBarn for next to nothing. You can also get a dirt-cheap local number from us and forward it to your old number. Options, so many options!)

But back to local pride. Just look around. People are always reppin’ their codes with bumper stickers, t-shirts, hats, and even tattoos. Yes, tattoos. If you don’t believe us, just take Ariana Grande for example, who rocks her hometown Boca Raton upbringing with a 561 permanently inked on her thumb.

At the end of the day, area codes are something to be proud of. Each area code has a history, just like you.

Joel Arnold is the Content Coordinator at NumberBarn. If you see any NumberBarn content whether it be on our blog or social media, chances are he had a part in its existence. When he's not at home watching Survivor, you can catch him and his wife reading at a coffee shop or taking their dog to the dog park.

Five Ways to Boost Your Contact Engagement Through SMS Marketing 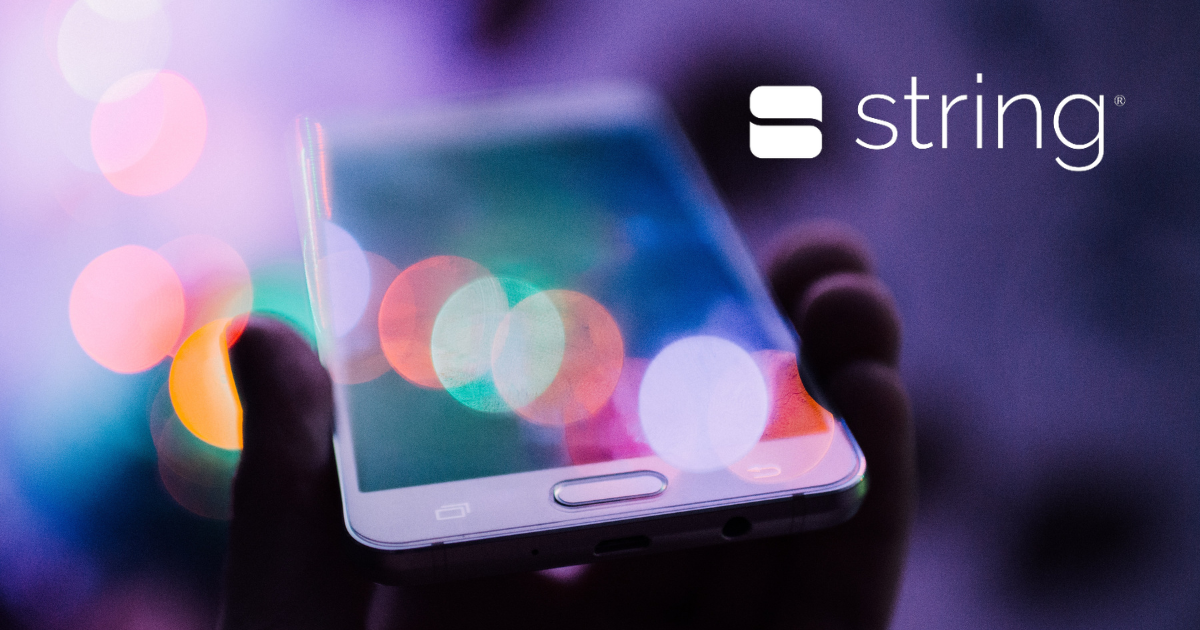